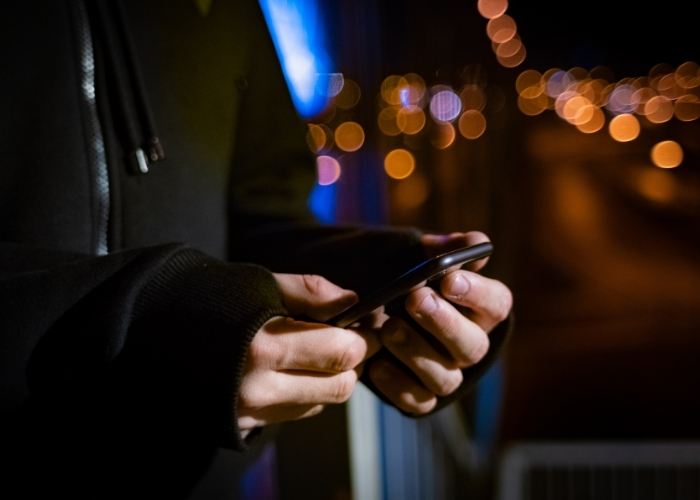 IoT (Internet of Things) is not a particularly new concept. Despite that, it has been drastically developing over the course of the last two decades, and especially since the release date of Samsung Galaxy Gear in 2014. Since then, many major breakthroughs have been achieved in this field. What are they? And what to expect in the future? What are the newest trends in wearable technology?

To understand this phenomenon, it’s crucial to study a bit of the history of technology. What exactly is the Internet of Things and why it’s such a big deal in overall tech development?

Internet of Things — origins of the concept of wearability

This smart term was coined in the late 90’s, although at the time it was understood slightly differently than today. According to its maker (Kevin Ashton), IoT means managing more and more individual duties and tasks through RFID systems. Nowadays, this term’s definition has shifted to a different direction. Now, its base is one statistic regarding the number of devices (“things or objects'') connected to the internet in comparison with the number of people connected to it via smartphones and personal computers. This definition puts emphasis on the amount of “things'' staying online, communicating with other things and people.

So, IoT is a whole branch of (usually) “smart” products which constitute smart homes, cities, transportation, medical utilities and so on. Definition of wearables fits into this large spectrum — they are IoT in its smallest everyday manifestations like watches, clothes, key ring accessories, jewelry and even tattoos. Innovative IoT products usually further broaden the scope of internet connection, means of input/output and overall functionality of a particular object.

Today’s popular products in this category are mostly smartwatches and smart bands (which are considered to be a cheaper alternative of the former). Leading manufacturers of such devices are Apple, Samsung and Xiaomi in the band category. Some users and critics express a general feeling of considerable overload in it, which leads to other wearable categories.

IoT is also present in the clothing business. The most popular clothes which can have this technology are shirts (there are prototypes of them that can change colors on demand), shoes (mostly sport sneakers), socks (with similar functions to shoes), belts and pants.

Other wearables include key trackers, “smart fingers”, glasses (a project in development mostly for AR), jewelry (rings) and masks. Yes, the coronavirus pandemic which started in 2019 generated responses even in IoT. Smart masks, which inform wearers about the quality of inhaled hair are an actual, functioning thing. But probably the most futuristic (and not yet available on the consumer market) IoT invention are wearable tattoos.

Let’s flip through some of these inventions starting with the tattoos.

This is definitely going to be a very big thing. Epidermal electronic systems, also known as “smart tattoos”, are being developed by Microsoft Research. The exact functions of this (let’s call it what it is) body modifications are yet to be known, but probably they’ll incorporate many features known from the most advanced smartwatches (and probably many more). Basically, a smart tattoo will be a body modification that won’t function like a traditional tattoo — no technology is going to be injected under the skin. Rather than that, an ultra-thin layer of microprocessors will be “glued” onto the skin — in the color and shape desired by the customer.

This is going to be an important breakthrough in “controlling your tech” — you’ll be able to have direct influence on the visual design of the device you’re using. Sounds cool, but it’s worth remembering that we probably won’t see a fully fledged smart tattoo for several years from now. It’s going to be a very complicated wearable electronic technology. Nevertheless, the concept of smart tattoos is gaining more and more attention over the years as Microsoft’s research progresses further.

Remember the first Google Glass project? Probably not. This concept was introduced back in 2013 and was scrapped in 2015. But in 2017 a business-oriented model of wearable glasses was introduced — Google Glass Enterprise Edition. Until now, approximately 35 big companies (such as DHL, NSF, Volkswagen, Opel or Samsung) are actively using this invention during the production process.

It features three important elements: display (in the form of a very small, transparent panel right before the wearer's right eye), touchpad (which allows navigation in the Glass OS), and a 8MP camera. It is rumored that Google is preparing to develop and ship a variant of the Glass to the consumer market. It would be a significant event on the cellular wearables market.

But what will it be for? Mostly for AR, but it’s yet unclear whether Google has the gaming industry in the mind, or a set of apps capable of recognizing various elements in the environment and providing the wearer with proper data about them (like weather, speed of transportation, health information and so on). It’d be the best solution for the consumer variant of Google Glass to utilize both the gaming and practical elements in their programming. The project seems to be very promising. 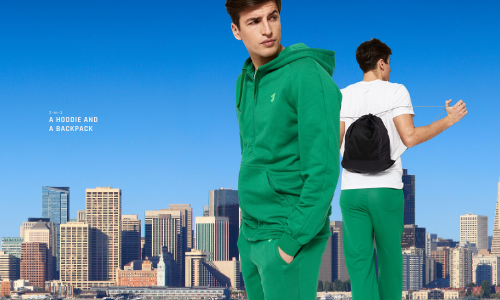 Gaming hoodies: the future of fashion and gaming 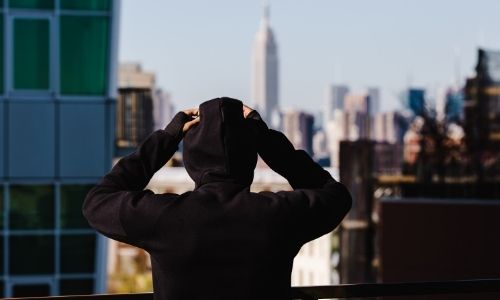 The best travel jacket: what should it have?