Smart outfit in 2021: what is a reversible hoodie? 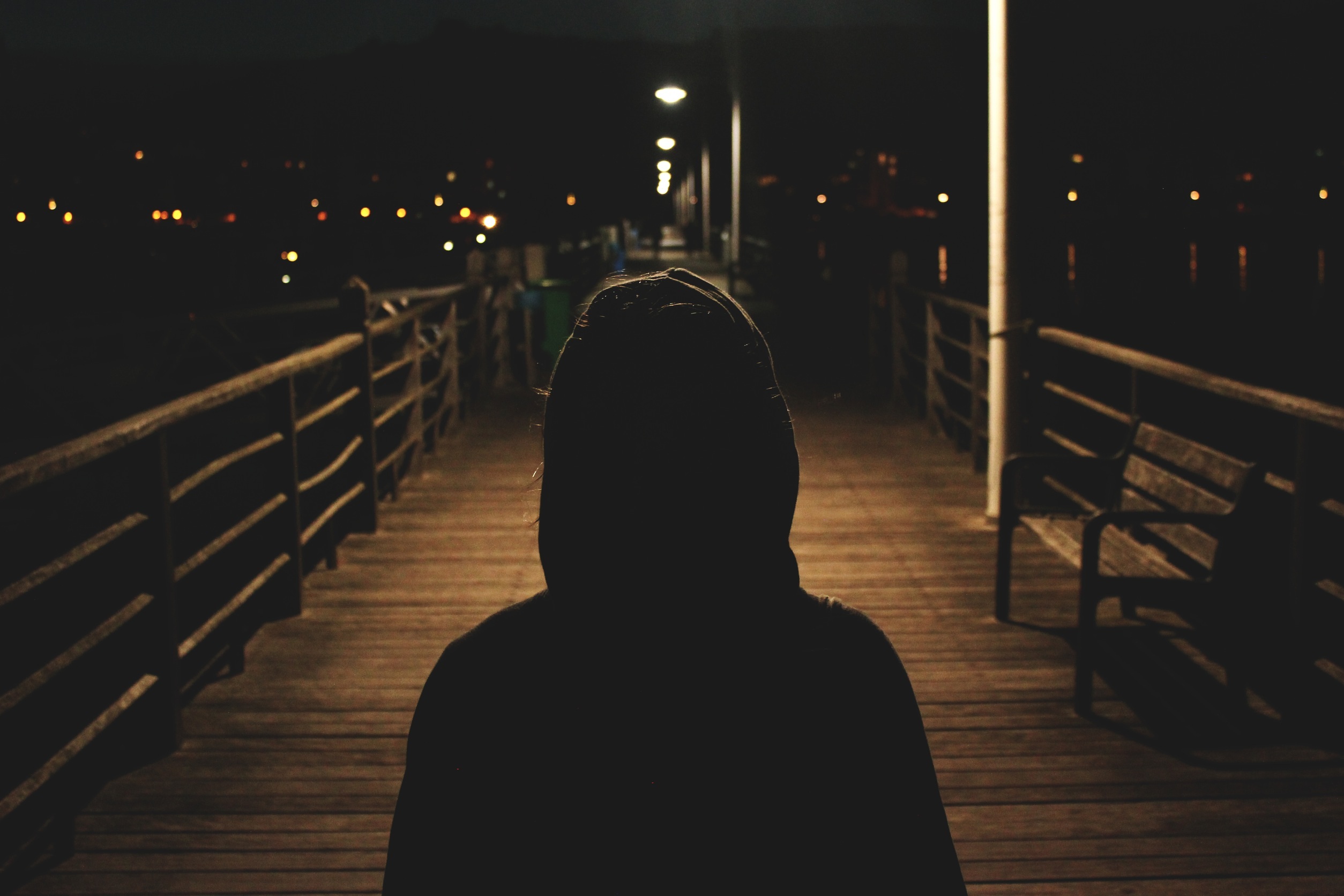 Reversible clothes are one of the most recent inventions of the clothing market. If a clothing has good materials, well thought design and overall durability, it can become multifunctional in many ways. One of the methods of approaching the multifunctionality aspect is reversibility — and it’s just one out of many ways to make a product more attractive to the customer.

What is multifunctionality and why is it so important?

Theoretically, multifunctionality is a simple concept. According to the most simple definition, it’s a characteristic of a product, which allows it to perform many tasks — especially the technologically advanced ones. We deal with and benefit from multifunctionality on an everyday basis. The best example of this fact are our phones. Back in the day, they served simply as means of communication. But over the years, various additional features were added to them: simple games, email capability, internet access, GPS… The result of this very long process is a smartphone, which is basically the definition of multifunctionality.

But that’s not the only example. Let’s take other everyday objects like lamps, fans, air conditioners or thermometers. Thanks to the IoT philosophy, they have more and more connectivity features implemented in them. Thermometers can send data to a smartphone via the BLE gate, mounted in the ceiling lamp. A night light can serve as a Wi-Fi doorbell. It’s one of many examples of multifunctionality approached with the high-tech aspect in mind.

And clothes are no different in this regard. More and more designers and manufacturers such as Jay23 tend to implement high-tech features in their clothes. But what about multifunctionality which is not achieved purely by technological means? The answer is simple: reversibility, as seen in such Jay23 products as reversible hoodies.

Reversibility as the other side of multifunctionality

There are two ways to implement this feature in clothing. One of them is reversibility designed with visual design in mind. Some clothes, upon reversing, reveal a fully fledged visuals, which allows the user to wear a product in two ways. But that’s not the end of the reversibility potential.

Another way of using it is convertibility. Reversible clothes can be transformed into other everyday objects, like backpacks or bags. Great examples of this idea are Jay23’s reversible hoodies. In a matter of seconds, a well designed hoodie can be converted into a roomy backpack. This will make every trip a lot easier — it’s no longer necessary to buy and carry backpacks or additional bags!

Jay23 as a proponent of high-tech clothing industry

Jay23’s products range from simple, well designed hoodies to technologically advanced ones with IoT functionality, and aforementioned convertibles. Every customer interested in buying a great hoodie or jacket, will find something just for himself.

Let’s not forget that reversible hoodie is not the only great product of Jay23’s designers. Among them are Bluetooth controllable smart clothes with heating pads in the hand pockets. The heat distribution can be monitored from the specially designed Android and iPhone application. High-tech clothing market is a rapidly evolving one — no one can predict what great functions and features will be introduced to them in the near future. Probable scenarios include highly precise body sensors, GPS trackers and, maybe, Wi-Fi connectivity.

Jay23’s men’s reversible hoodies draw heavily from the video game culture in their visual design. It provides great possibilities of creating diversified and not necessarily minimalist looks. The gamer subculture inspirations do not mean that these products are limited only to professional and casual gamers. Visual style if these projects is universal enough to satisfy many more groups of customers.

Let’s clear out one of the misconceptions regarding the reversible hoodies: they do not have to be minimalist. Game culture represents a variety of different styles, like steampunk, noir, industrial or futurism. There’s plenty of possibilities to choose from. The aforementioned misconception comes from the fact that most of the devices with IoT (Internet of Things) functionality tend to be as minimalistic as possible. This helps the manufacturer to sell as many products as possible, because there is a high probability that minimalist lamps or fans will not contradict the interior design of the house or flat which they are bought for.

Fortunately, a reversible hoodie is not visually restrained in that way. The video game culture is getting more and more mainstream, so there’s nothing wrong or peculiar about wearing Jay23’s products by a non-gamer. On the contrary — it serves as evidence of the fact that the video game aesthetics is capable of becoming a universal factor in the overall fashion design. And yet, there’s a lot of room for development in this regard, because high-tech clothes still have to find their own place in the mainstream.

Other functions of reversible zip hoodies

The fact that a hoodie is reversible does not mean that it lacks other functions. Jay23 has implemented over 20 various functions and features into their projects, which makes them versatile and very well designed.

The first one of them that comes to mind is the amount of pockets. A reversible hoodie can have up to sixteen, and each one of them serves a slightly different function. Among these, we have:

As we can see, reversibility is just one of many various functions of these products. Pen pockets can serve not just as a safe place for your pen or pencil, but can also hold and protect your tablet stylus — especially if it’s expensive like the Apple Pencil. Another interesting solution is the AirTag pocket, which can hold Chipolo to. If you need a tracker, it’s always quite uncomfortable to hold it in the most used pockets like the hand ones. Thanks to the well thought through design, it’s no longer a problem.

Another important design feature in reversible hoodies is the RFID pocket for credit cards. Cases of illegal money transfer from credit cards have become a serious problem, especially in the airports or cities often visited by tourists from all over the world. RFID can efficiently protect your money from such dangers.

A quite unique feature is a tablet pocket. Depending on the size of your device, it should be able to hold and protect it very well. Sometimes, people take bags or backpacks with them just because they need a place to keep their tablets safe. Again, a well designed reversible hoodie can solve this problem very quickly. It’s always more convenient to have the tablet inside a safe pocket in your hoodie than to grab a backpack every time you’re going to work.

In the coming years, technological advancements in the clothing industry will change the way we understand clothes. The high-tech features will become not just a fancy add-on, but an international, highly regarded standard.

Image by Free-Photos from Pixabay

High tech clothing: everything you want to know 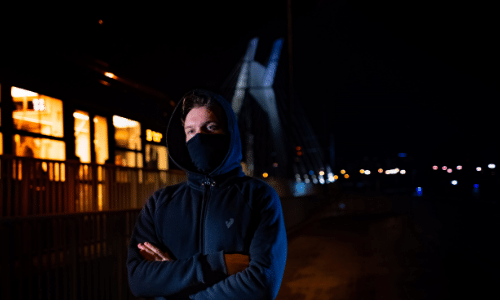 Heated jacket: how does it work