Future clothing: what our descendants will wear? 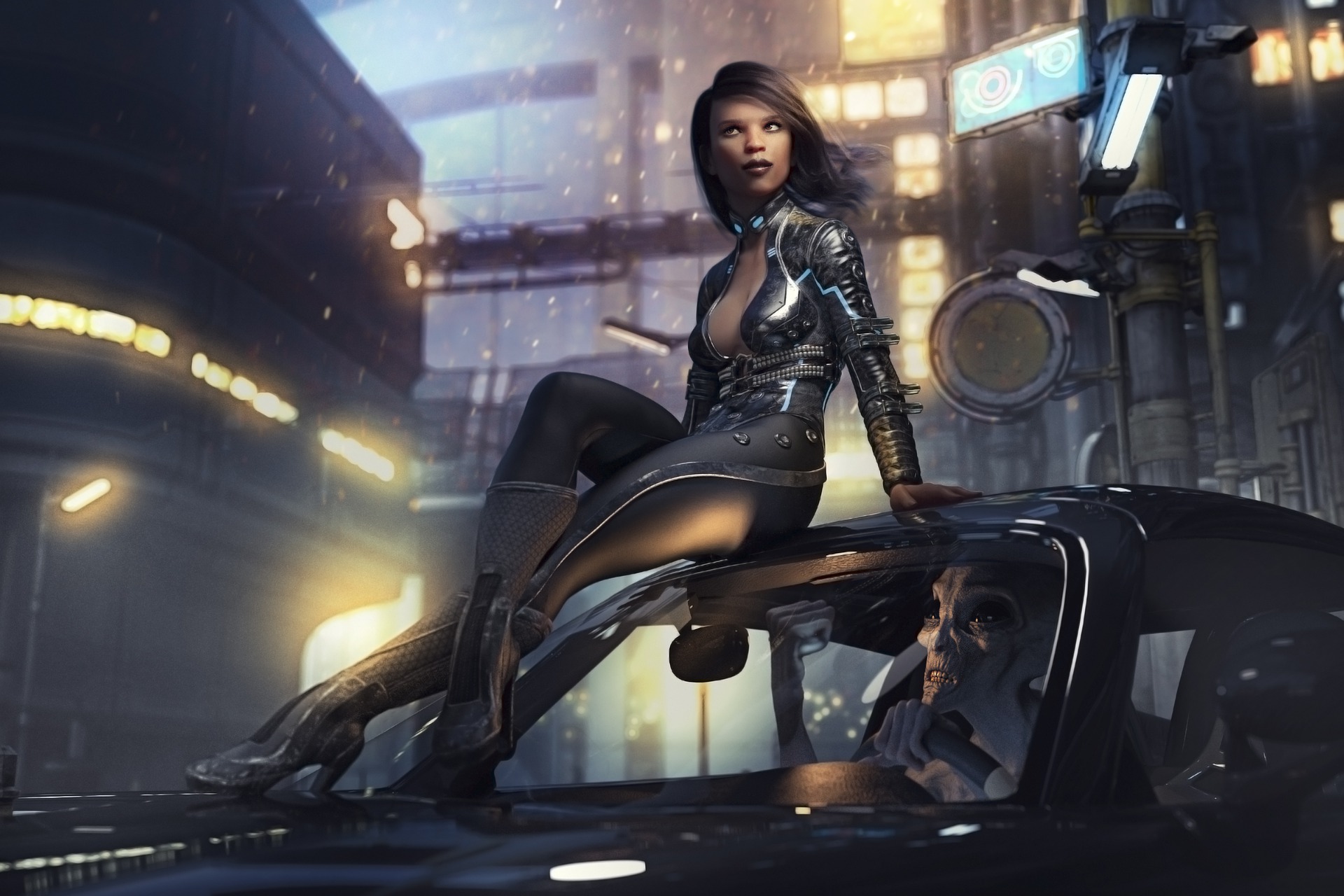 Thinking about the future can be generally summarized as predicting the future state of technology. It has revolutionized our daily lives in innumerable ways – not only in respect of the connectivity aspect, but also even in the most mundane, everyday activities. Technology clothes are an integral part of this universal trend. Let’s find out what the future holds for them.

The past state of high-tech clothing

In the early 2000s a new type of clothing was introduced to the market – jackets with heating pads on the back and in the hand pockets. They were designed primarily with outdoor workers in mind, who had to work many hours during cold, windy winters. This product has sold well, but the target audience was a quite narrow group.

Some designers and manufacturers saw a great window of opportunity in that field. When the technology miniaturization process started to gain even more momentum (especially in regards to the battery sizes and shapes), the source of power used primarily for heating purposes started to serve as means for powering other functions. The first and the simplest one was smartphone charging. It was quite obvious even then, that the large-capacity batteries could be used to charge small, handheld devices. At the time, that was the epitome of clothes of the future – a jacket with smartphone charging function.

The current state of high-tech clothing

The ongoing miniaturization process had a tremendous impact not only on the size of rechargeable batteries, but also on various chips, used in the high-tech industry. Thanks to this factor, implementing and embedding sensors and small integrated circuits became possible. That’s when such designers as Jay23 have decided that the wearer should take more control of the clothes that he chooses to wear.

High-tech clothing started to have small Bluetooth gateways in them. Because of this factor, the user experience has improved drastically – every high-tech clothes wearer could control the heat distribution. This allowed for more convenient power management, adjusted to anybody’s habits and needs.

Over time, the concept of "future clothing" expanded its set of features. This process included adding numerous functions including building a set of earphones directly into the fabric of the clothing. When Steve Jobs presented the first generation of iPhone devices, he said a very well recognizable quote: "Touch your music". This was said in regard to the multitouch screen. Now, this personal experience with one’s favorite tracks has been broadly enlarged. Today, you can not only touch, but almost literally, wear your music.

Clothing of the future. What will the new features be?

Predicting the future development of any technology is quite a difficult task to perform. First of all, these processes are not exactly linear – sometimes, developers discover absolutely new possibilities of constructing such devices as phones or computers. Thus, every now and then, a general step change occurs.

Secondly, there are far too many factors in the analysis to accurately predict the future state of technology. From time to time, the proponents of various inventions are not exactly grounded in the tech industry. Just think of the internet, which was developed primarily with military tasks in mind.

However, if we take into account the past development of the future clothes, there are some paths which will likely be taken advantage of by many designers. The first one of them is smartphone charging. Today, there are a few jackets and hoodies, which can charge a smartphone not only via wire, but also wirelessly. It’s highly probable that this technology will be significantly more developed. In a few years, you probably won’t have to carry your smartphone in a special pocket for it to be charged. Most likely, wireless charging will be possible regardless of the particular pocket in which you put your smartphone.

Secondly, more and more sensors will be put into smart clothes. In the future, it won’t be necessary to hold a particular sensor near your body to get a proper reading of your vital signs. Wireless readings of body parameters will become an actual thing – not only in medicine (where it’s basically happening already – just look at the electric thermometers), but also in the future clothing field.

GPS tracking without any tags

Jay23’s hoodies, which are basically the literal clothes of the future, have a special AirTag pocket for you to keep it safe. Sooner or later however, possessing an AirTag won’t be necessary. Manufacturers and designers will include their own tags directly into their products, which will instantly communicate with all your devices. Think of the possibilities which it creates, especially in the field of child care. Your child won’t have to install a special app on their phone, or carry around an AirTag, which can be stolen or lost. Everything that will be needed is embedded into the hoodie GPS tracker – it’s as simple as that.

Do you know what the Internet of Things is? Even if you don’t, you’ve probably already encountered it many times in your life. Every smart device, which is not a PC, Mac or a smartphone, is an IoT device. Smart bands, smartwatches, lamps, fans, air conditioners and purifiers, even kettles or thermometers – if they have bluetooth or WiFi connectivity, they belong to the IoT world.

There’s a great window of opportunity in integration between the clothes of the future and a smart house. If manufacturers and designers could find a way to directly and wirelessly connect a smart hoodie with your smart home (and implement a set of simple controls in it), it would make a great impact on the whole smart home concept. Just imagine a flat, which would set a proper mood, lighting, music, air temperature and boil some water for tea – just because there’s a sensor in your hoodie or jacket, which informs the smart home system how far away from there you are.

One of the most interesting predictions which will probably come true some day, is the possibility of changing the visual style of a particular clothing however you wish. It can be accomplished in two ways. The first one is less probable and involves highly flexible displaying technology. This means that the material of your hoodie or jacket would basically be a low-energy screen, which could display any pattern you desire. But, even in the most optimistic scenarios, this will most likely not be the case in the near future due to energy consumption and screen durability issues.

The other way to introduce style convertibility would be to have a set of changeable fabrics, which can be seamlessly taken off a clothing, and then changed to any other ones. That way, clothes of the future could save a lot of materials during the process of their production, and prolong the overall lifespan of every product.

It’s quite a complicated task to predict what our descendants will wear. In the predictions above, we haven’t even touched the fact that the very manner of clothing design is largely influenced by climate and temperatures. Maybe in Asia or Africa, the ideas for clothing of the future will look drastically different than in Europe or America? Only time can bring the answer to us. 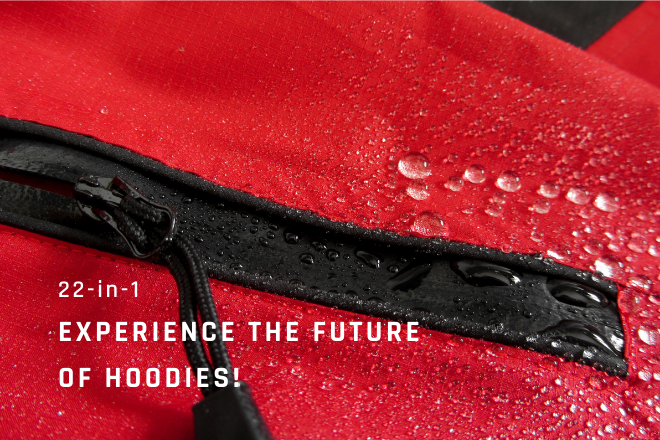